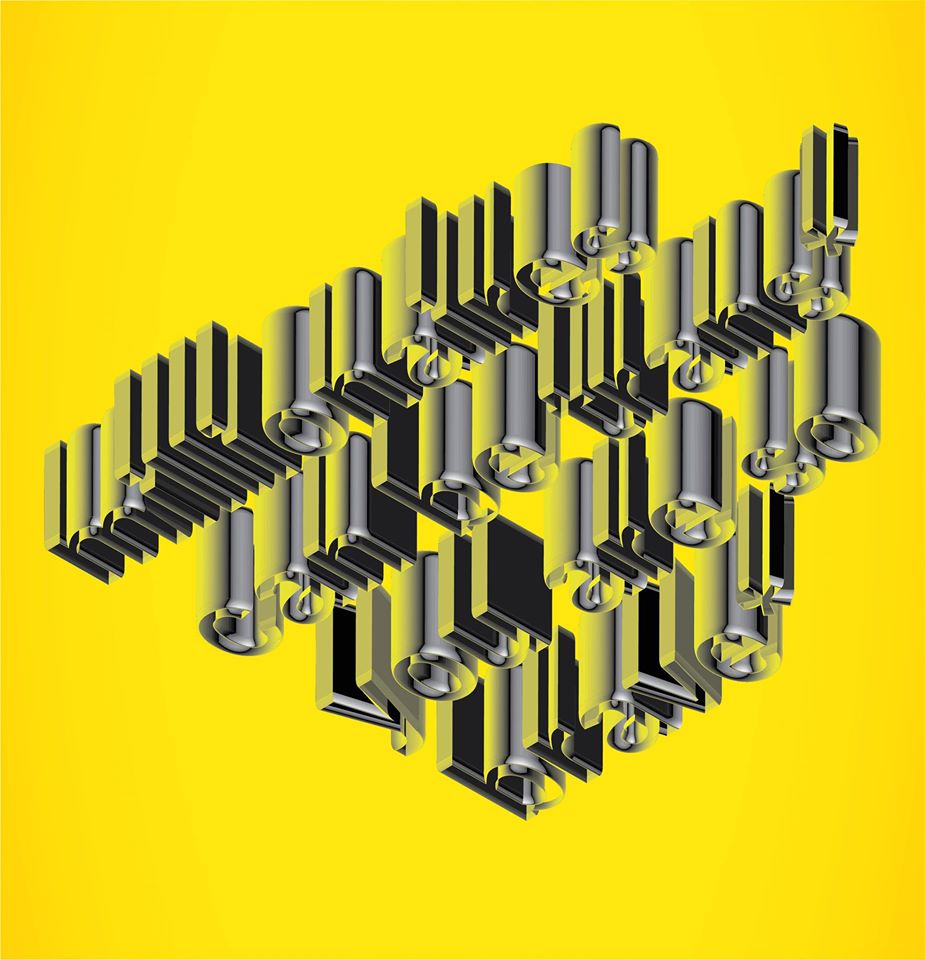 Framed by a program of performances, lectures and film screenings, millionaires can be trans* // you are so brave* is a multimedia exhibition that explores possibilities beyond traditional transgender narratives.

The title ironically cites two dominant perspectives within the media. Firstly, millionaires can be trans*, critiques the obsession with trans* celebrity success. Secondly, you are so brave*, is a humorous reference to cisgender perspectives that effectively reduce trans* lives to heroic acts and fail to take into consideration or counteract structural oppressions.

This exhibition draws together the work of artists who critically engage with various identity constructs projected in the media, as well as their inscribed power structures. Sexuality and desire remain central themes while the pathological desexualization as well as the exotification and fetishization of trans* persons is critiqued throughout the collection of works. At the same time, the works challenge dominant narratives of trans* lives, exploring self-determined versions of family, sexuality and desire within overlapping fields of race and class.

Also featured is a concise history of trans* and gender non-conformity from the Neolithic era to the present day.

The curatorial team for millionaires can be trans* // you are so brave* formed in 2015 with the intention to put together an art exhibition that creates a platform for showing trans* artists work and to explore what it means to work beyond a traditional trans* narrative.

The entire team working on this project are trans* and gender non-conforming people, from curators, artists and historians to graphic designers. As a group they decided to choose all the works from an open call in order to keep the exhibition more accessible and inclusionary. The team operates on a flat hierarchy, with an organic working process from all different areas of expertise from events organising to performers, activists and artists.