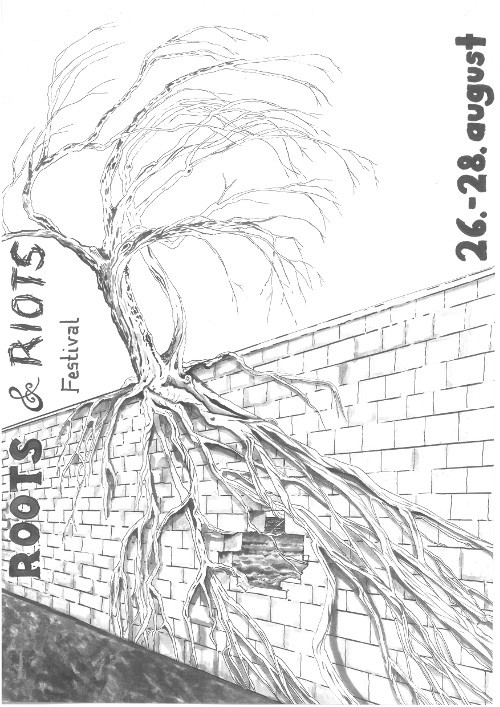 Roots’n’Riots is a festival happening in Radical Queer Wagenplatz Kanal from the 26 to the 28 of August 2016.

These two groups are focusing on political empowerment and
self-organization of WLT*I * and WLT*I*-non-Citizen, who are
affected by racism, classism, state nationalism, sexism and
homo-trans*-inter* discrimination.

This festival is open for everyone (except for certain workshops /spaces for networking that are WLT*I* BPOC ONLY).

Roots’n’Riots is supposed to be a platform
where WLT*I* BPOC get to know each other, connect and make it possible to organize political resistance together.

We will have film screenings, theater, performances, workshops and spaces for networking about the topics above.