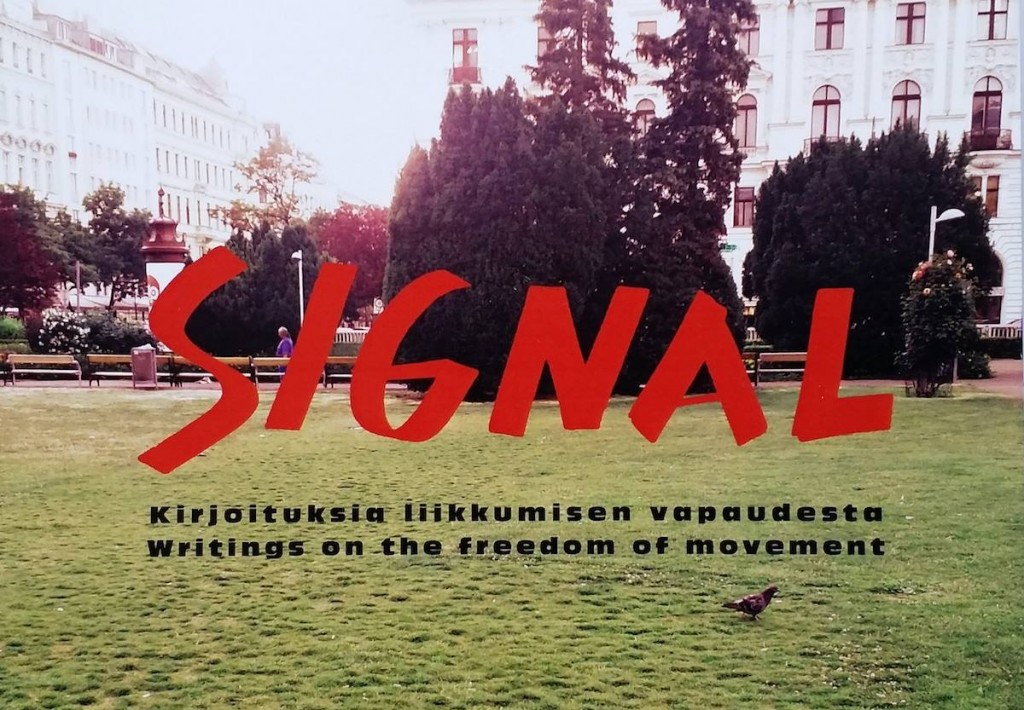 During the last few years, the problems inherent in European immigration and asylum policy have given rise to a heated debate. The political movements initiated by migrants themselves, which are gaining in intensity throughout Europe, have made the biggest contribution of all to the wider acknowledgement of these problems.

The history of contemporary migrant movements goes back to at least the sans-papiers struggles of France in the 90’s, as the text by French political philosopher Étienne Balibar reminds us in this magazine. These struggles have left a permanent imprint on European discussions concerning borders and freedom of movement, and exerted an influence on other social movements.

What kind of message is sent to us by the migrant movements of today? From the perspective of Finland, three problems appear to be especially acute:

The questions concerning the rights of mi- grants have generally been ignored within discussions of Finnish immigration policy. The Free Movement Network has, together with other migrant groups and organisations, resisted the practice of abandoning people to a state of rightlessness following negative asy- lum decisions, and has also fought the prac- tice of detaining foreigners. Now both practices are being tightened, and in the public eye both of these issues appear only as questions which pertain to the nation’s technical management of immigration.

The experiences, opinions, and protests held by the migrants themselves are often interpreted as apolitical. But the demand for freedom of movement has been clearly articulated in the refugee protests of Germany for example, and is apparent in the regular passage of migrants traversing the Mediterranean, in spite of all the dangers and obstacles that they may encounter.

Migration is seen as a separate question, unrelated to all other social contradictions. As the artist Martta Tuomaala explains in her article Cleaners Speak Up, the realisation of migrant workers’ rights cannot in actuality be separat- ed from the rights of other workers in the low- wage sector.

Signal collects information on the experience of migrants and their political struggles. In the articles and images of this publication, artists, activists, and researchers share their knowledge of the situation faced by migrants in Finland and in the EU.This is a part of a project called 9 Gatherings, a collaboration between Free Movement Network and the Kiila Association of Writers and Artists. It is funded by the Ministry of Education and Culture. This project creates new relationships between residents and those foreigners that are living in precarious conditions.

In addition to this publication, other outcomes of the project include the 9 Gatherings radio program, and the three initiatives – a networking project of artists for artists that are seeking asylum, House for the Undocumented, and Knowledge & Skills for the Mobile Population – which are introduced in this magazine.